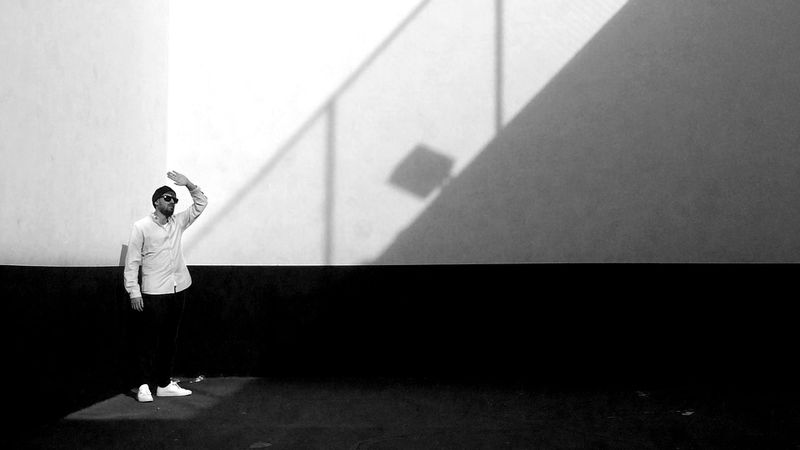 Noël Dernesch - Director with an attitude.

Noël Dernesch's peculiar way to see the world, his special way of visual thinking as well as his confident collaboration with partners, colleagues and actors, characterized by empathy and awareness determines his behavior and leads to deep, surprising and touching results.

No matter if he is on the road somewhere to shoot another award-winning documentary or to implement his personal vision of a better, more inspired way of advertising or music-videoism - His works are smart, modern and visually expressive. Are contingent on soulfulness, hope and a sometimes subtle, sometimes absurd kind of humor.

Noël Dernesch is a free-thinker. He lets himself in for people and situations. Goes in depth. Dismantles the obvious, the traditional and the apparent. He seeks the truth behind the truth and the people behind the stories.

His studies at the University of Art and Media Design in Zurich inspire him to create such innovative video art that exhibitions in galleries in London and Zurich follow. Noël Dernesch realizes his love of film, shoots a series of world-acclaimed music videos and lastly his first documentary film JOURNEY TO JAH. The work on this feature film debut in the poor districts of Kingston are formative for him. The multi-award-winning and globally successful documentary brings the breakthrough - And makes the young successful director follow his way now even more determined, curious and consistent.

He dares the balancing act between art and commerce and starts a successful career as a commercial film director, but neither loses sight of his ambition nor his intense interest in people. His search for his own, personal, unseen imagery, for stories with substantial as well as emotional depth and those magical, interpersonal moments that make all the difference between good and sparkling, leads to a series of special, successful and award-winning spots - And hit on the idea for a new documentary - ANOTHER REALITY.

Filmed in Berlin, Hamburg, Duisburg-Marxloh, Essen and Gelsenkirchen, Noël Dernesch's new film tells the story of young people living in so-called parallel societies and criminal family clans in Germany. He questions them and their everyday-reality, relates to their thoughts and actions, and allows a deeper understanding of their overall social context. He reveals their doubts and their as well as our double standards and an almost schizophrenic, disturbing self-image of a generation that lives, loves and suffers between two worlds with its own rules and own moral values. 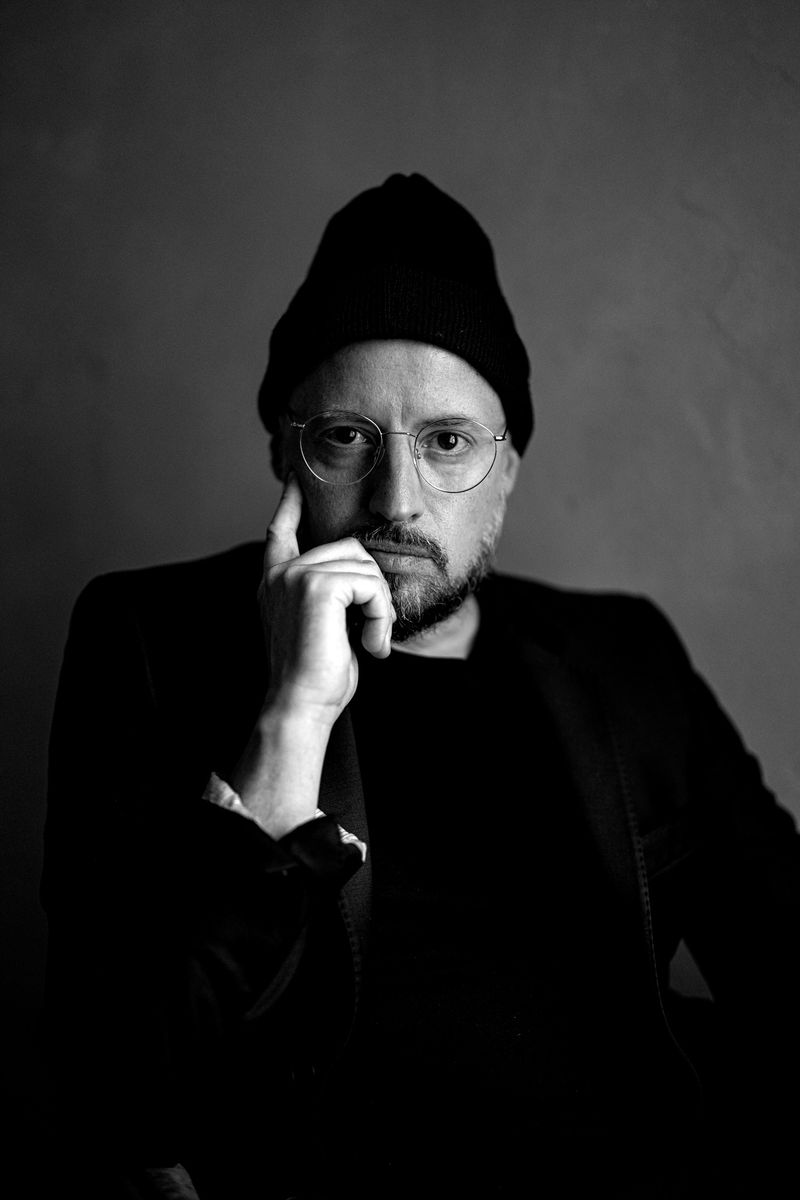